I <3 Strawberries is a physics-based jumping game that’s all about getting the main character, BoxBoy, to eat as many strawberries as possible. You “fling” the main character by aiming in which direction you want him to jump in, and the less jumps you use, the bigger your highscore will be.

BoxBoy also has over 100 facial expressions, each of which will show once you eat the biggest strawberries in the game.

I <3 Strawberries was initially published by Atari, but now that Coffee Stain Studios have reclaimed the rights to the game, they’ve polished and updated it, and are now re-releasing the game! 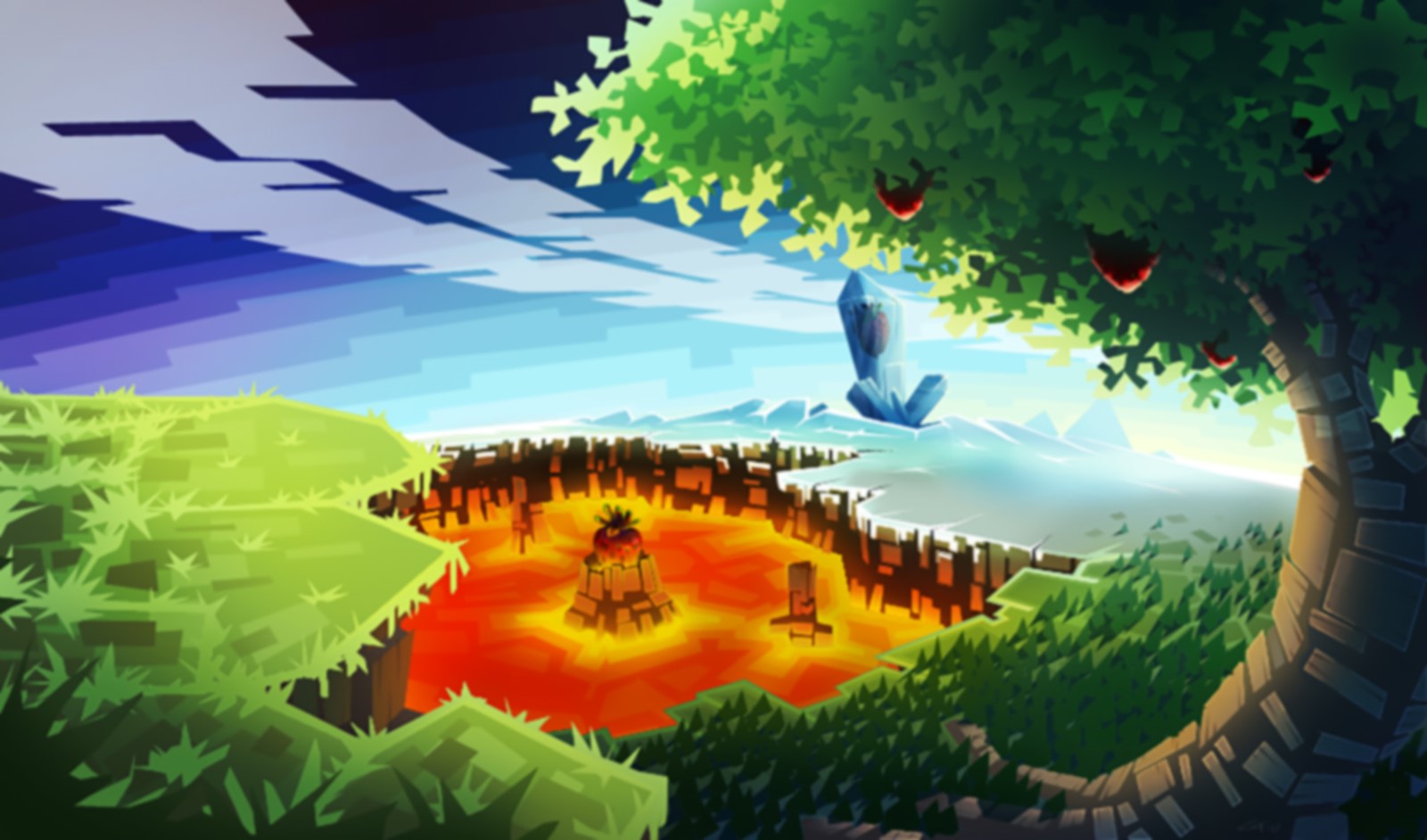 Connect With the Game

Get it while it's ripe! Available today on the app store.