Coffee Stain Publishing is pleased to reveal it has partnered with Rare Earth, a new game studio set up by industry veterans from Rockstar Games, Deep Silver, and Socialspiel Entertainment.

The partnership will see Coffee Stain back to the new studio, which is based in Vienna, as it continues early development work on its first project. While the new IP from Rare Earth is yet to be announced, the upcoming cross-platform co-op action game will benefit from Coffee Stain’s impressive track record in supporting and publishing some of the industry’s most critically-acclaimed indie games, including Valheim, Deep Rock Galactic, and Satisfactory.

Rare Earth joins the Coffee Stain Publishing portfolio with a wealth of industry experience within its leadership team. The trio of co-founders Michael Borras, Peter Ehardt and Helmut Hutterer have previously formed studios Socialspiel Entertainment and IMI, after first collaborating at Rockstar Games on a variety of projects including the Grand Theft Auto and Max Payne franchises.

Helmut Hutterer, the Game Director and Creator of Rare Earth’s upcoming IP, will lead development with over 20 years of game design and production experience, including as Deputy Director of Production at Rockstar Vienna and as a Producer on zombie classic Dead Island at Deep Silver.

Rare Earth was acquired by Amplifier Game Invest in August 2020, a sister company of Coffee Stain Publishing under the Embracer Group, making it the first time the indie publisher has partnered up within the Embracer Group family.

With significant support from both Coffee Stain Publishing and Amplifier Game Invest behind Rare Earth, the developer is also looking to grow its 20-plus staff, with several positions open to help the studio bring its ambitious project to life. Headquartered in Vienna, Austria, a variety of positions are available throughout the business, particularly for developers in the DACH region.

Albert Säfström, CEO of Coffee Stain Publishing, commented: “Rare Earth is an exciting studio and we’re pleased to be working with them and help make their first IP an original and unforgettable one. Coffee Stain has much in common with Rare Earth, and what we both value in our gaming experiences, and that bodes well for the future.”

Michael Borras, CEO of Rare Earth added: “Even before joining the Embracer Group, everyone at Rare Earth had a deep admiration for the care that Coffee Stain puts into all of its games and communities. We’re beyond excited to start this journey together with the team at Coffee Stain Publishing and can’t wait to show players what we’re brewing up together.”

To read more about the variety of roles available at Rare Earth, please visit: https://jobs.wrk.xyz/rare-earth

You can find out more about Rare Earth at rareearth.io/ 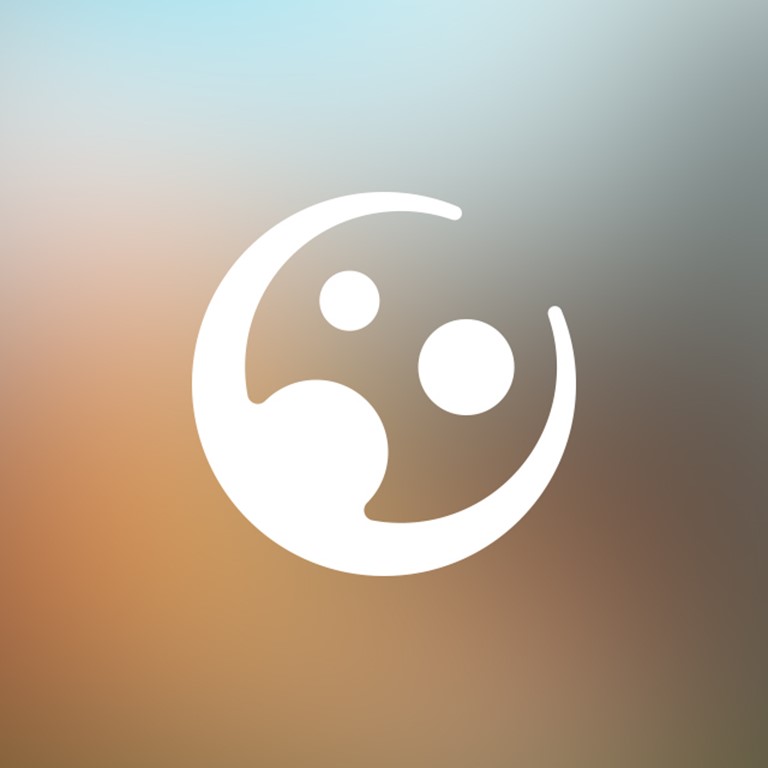 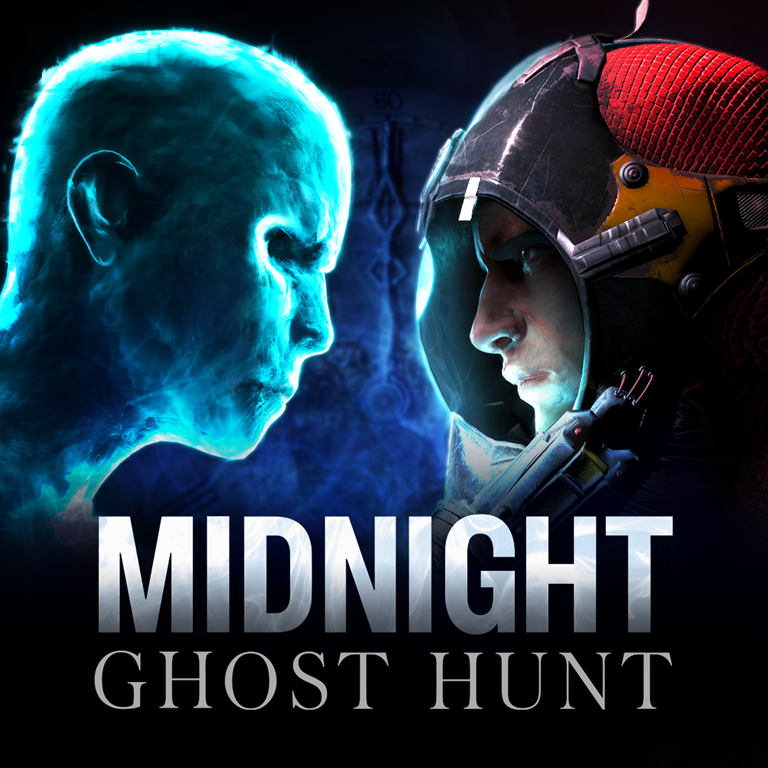 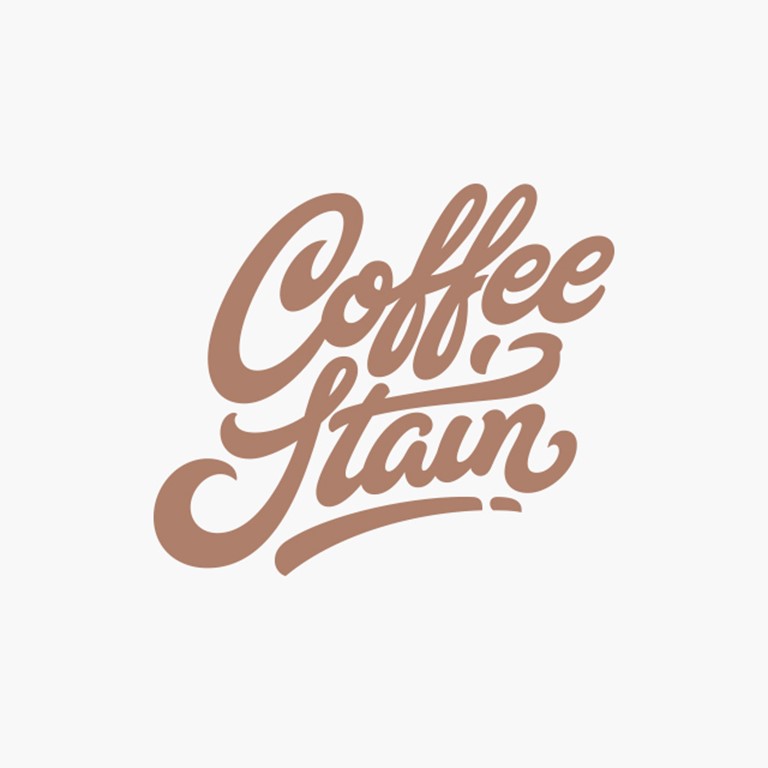 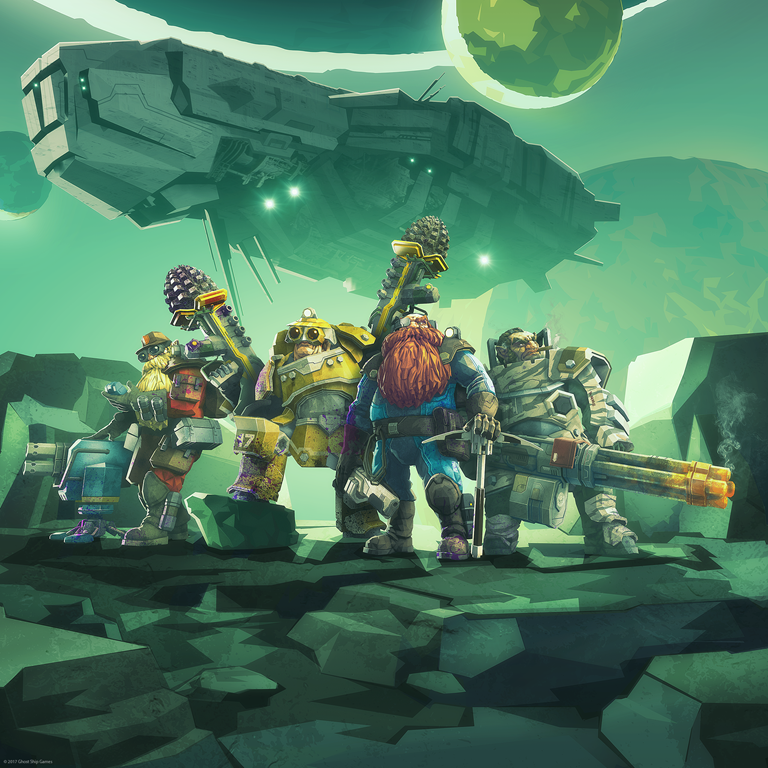